The QR 678 ® was invented by a team lead by Dr. Debraj Shome, a well known Surgeon and Dr. Rinky Kapoor, a well known Dermatologist. Dr. Shome & Dr. Kapoor co-founded The Esthetic Clinics®, which are a chain of top class dermatology & plastic surgery centers located in various cities in India. 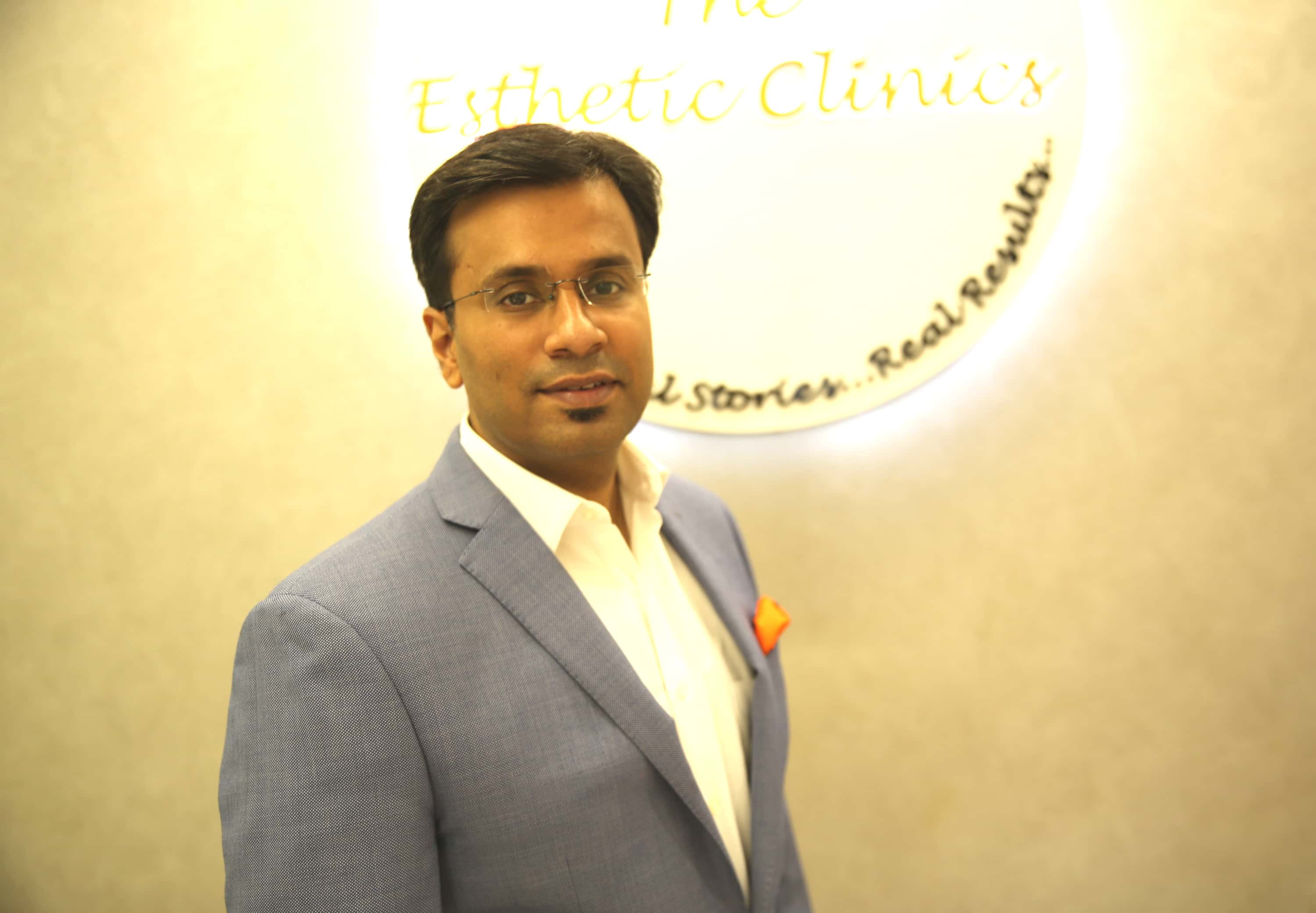 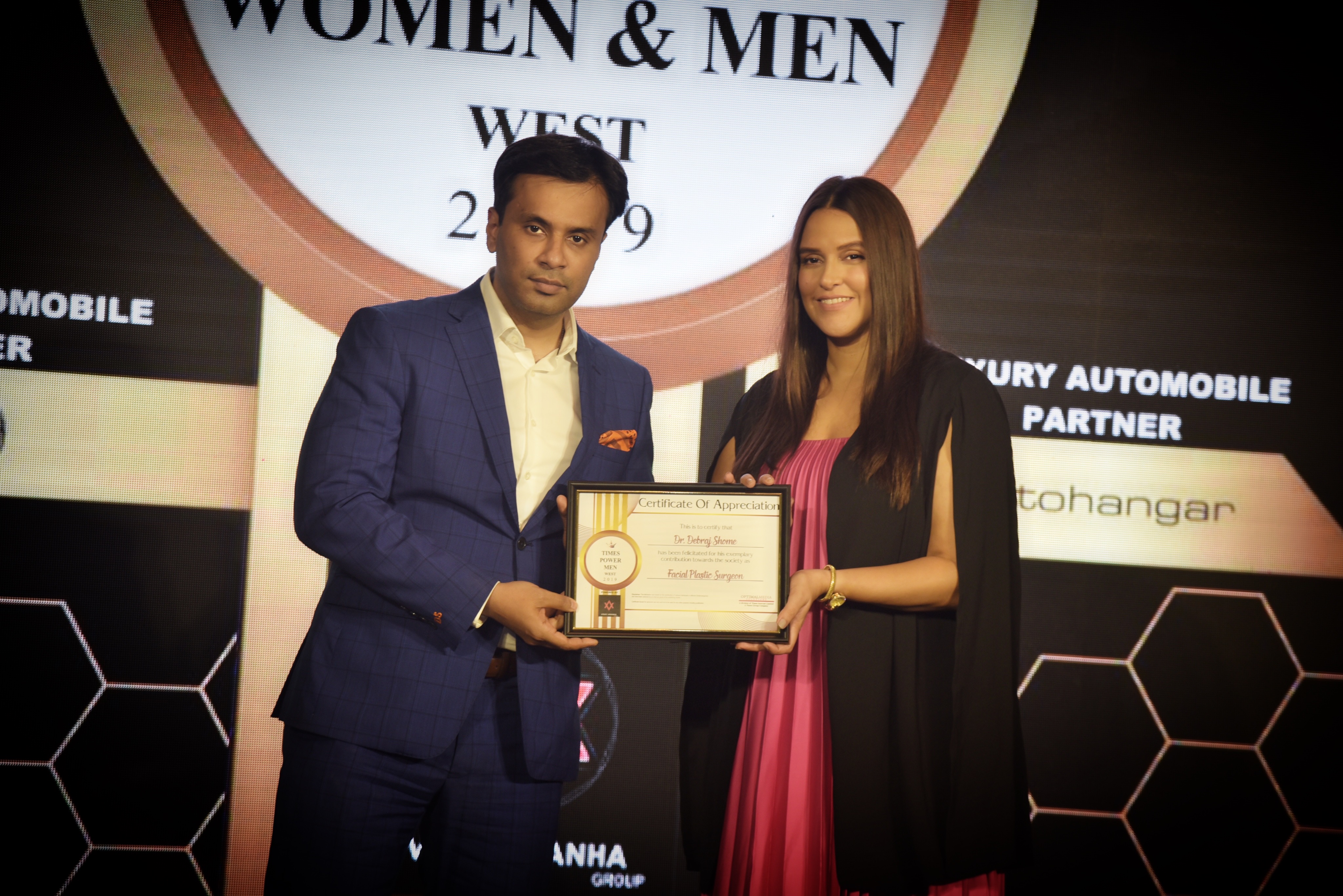 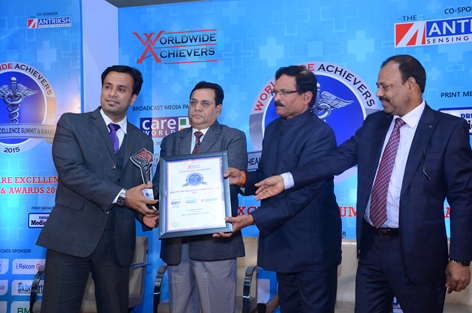 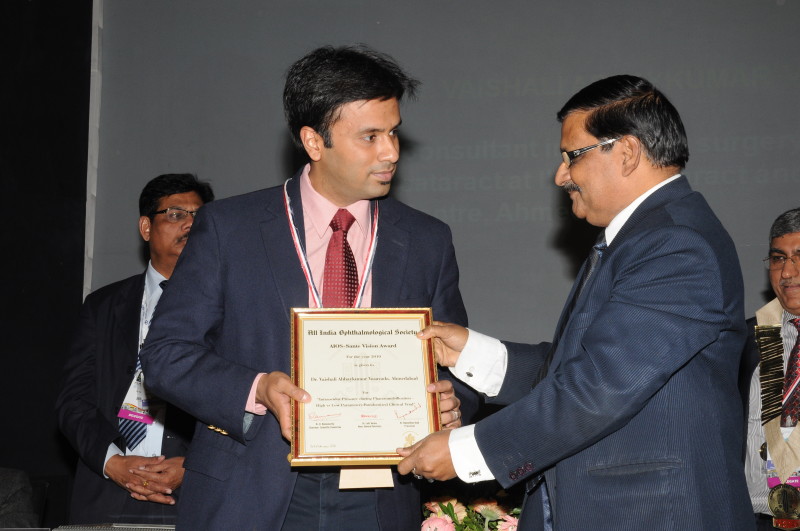 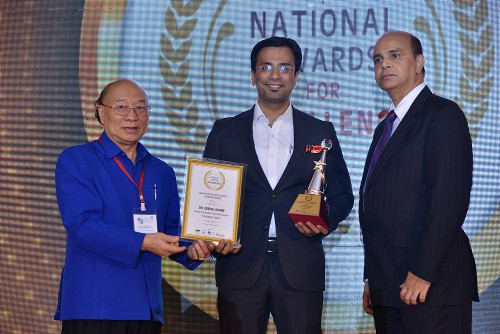 A team led by Dr. Shome was responsible for inventing a novel hair growth drug, called the QR 678 hair growth factor injections. This was reported as first page news in all editions of the Times of India

Clinical research conducted on this was published:

The same has now secured FDA permissions for manufacturing for commercial sales, within India.

This research is revolutionary in the sense that not only a novel medicine to treat hair fall has been invented by a clinician researcher based in India, this has garnered international recognition by way of a US patent and now commercialization is being performed!

The above novel nanomolecule carboplatin molecule was further refined, by using PMMA as a carrier, in conjunction with the IIT Mumbai. This was another new molecule designed by the team & a huge accomplishment in the field of RB treatment. PMMA, being an inert carrier, This nanomolecule with PMMA carrier, would make the drug much safer in human beings, instead of using albumin as a carrier, as was the case in the above molecule. (Shome D et al. Carboplatin loaded polymethylmethacrylate nano-particles in an adjunctive role in retinoblastoma: an animal trial. Indian J Ophthalmol. 2014 May;62(5):585-9.)

These works on inventing new drugs for cancer, using nano-technology, are ongoing and significant progress is still being made by Dr. Debraj Shome and the team.

5. Dr. Debraj Shome’s most significant work has been to form & lead multi-specialty teams, involving basic & clinical scientists from the Indian Institute of Technology (IIT) Mumbai, India & clinicians from the top hospitals, to formulate new revolutionary drugs for hair growth, cancer therapy & for facial plastic surgery. This task is a much more difficult task in India, since India does not really have large universities which can provide this sort of environment for multi-specialty research, so this task of formulating new drug molecules, stabilizing them, performing animal trials and ultimately using them in human clinical trials, leading to successful treatments of diseases, needs to be recognized and lauded.

6. Other impacts of the scientific contributions of Dr. Debraj Shome: